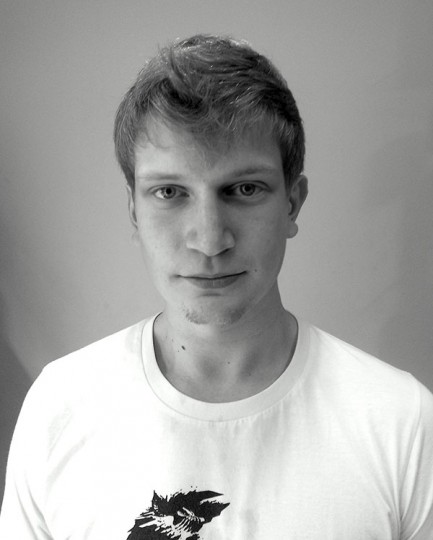 I started dancing at the Arnould School of Dance and Drama in the styles of tap, jazz and ballet. I then went on to train at the Urban Dance School and then professionally with Ombrascura Dance Company in the styles of Contemporary and Street.

I recently graduated from London Studio Centre with a BA Hons in Theatre Dance, and performed pieces choreographed by Cameron Macmillan, Darren Ellis, Nuno Campos and Ben Wright in my time in Intoto Dance.

I wish to explore contemporary dance throughout the rest of my career, drawing on my varied dance background to supplement my creativity and performance. 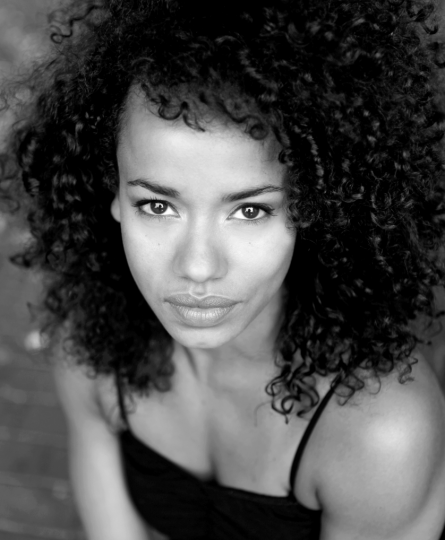 I trained at Laban centre for contemporary dance.

There I studied Graham, Horton and Cunningham for one year before leaving and beginning a scholarship at London Studio Centre. I specialised in Jazz and street styles like Mattox technique while continuing my contemporary and ballet training. I also studied acting and singing

On graduating I worked extensively in the commercial dance industry and became a founder member or Kryptic movement street fusion dance company and danced for Kylie, MIA, Alexandra Burke, JLS and toured wih the Pet Shop Boys on Thier world tour.

I also played the part of ‘Flo’ series lead in channel fours ‘ Totally Frank’ the story of 4 girls that make a girl band. It became cult viewing and aired over 26 episodes on the popular T4 strand. We also had an album with Polydor records.

I also regularly present for Nickelodeon and am the face of nickelodeon junior. 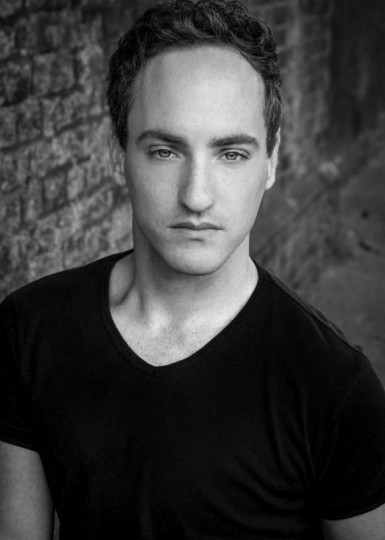 I’m training at ‘Bird College’, London where I’ve gained a full scholarship on the Musical Theatre course and am currently in my 3rd and final year. 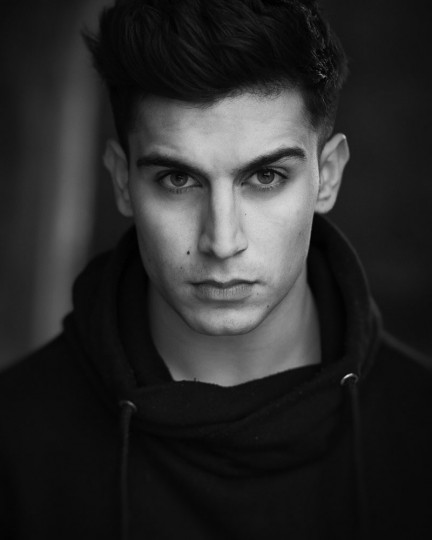 I have recently finished a 2 year national diploma course in performing arts and I’m now taking a gap year in order to gain as much experience as possible for my acting career.

I’ve been acting for about 6 years now and since this gap year started I’ve made appearances on The Bill, Black Mirror, Phone shop and many feature films.

I’ve also trained at John Robert Powers acting and modelling school for a year in 2008 and make a constant effort on training myself to becoming a better actor.

Sitting at the Cafe Charlie Simmons